Private training with a Victory lacrosse coach is the key to success on the field or in the box rink. Our experienced instructors will help players improve their skills, enhance their strengths, hone their fundamentals, grow their confidence as athletes and individuals, and develop/refine their game/field situational awareness.

Each session is designed to address the athlete’s ambitions, skill level, age, lacrosse IQ, position, and game requirements. Together, we set realistic measurable goals and a timeline to achieve them.

Training is available year-round to players of any position, gender, age, and skill level – beginner to advanced, elementary school to college. All sessions are conducted at the Victory Athlete Center. 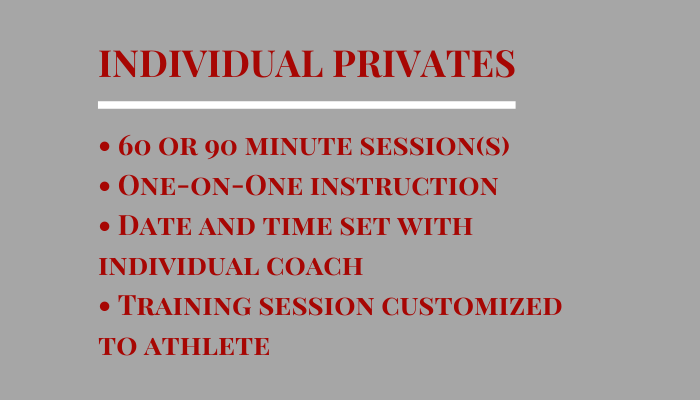 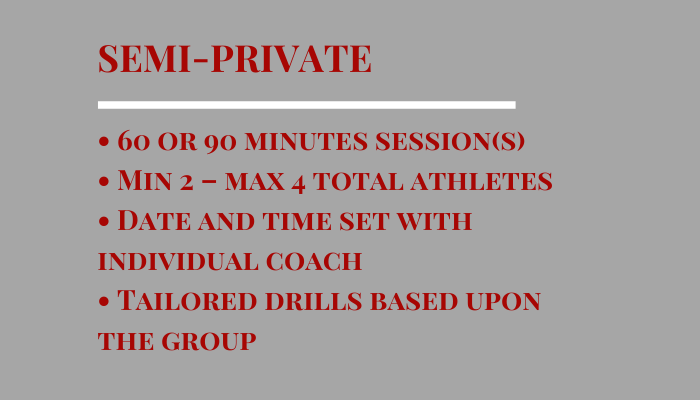 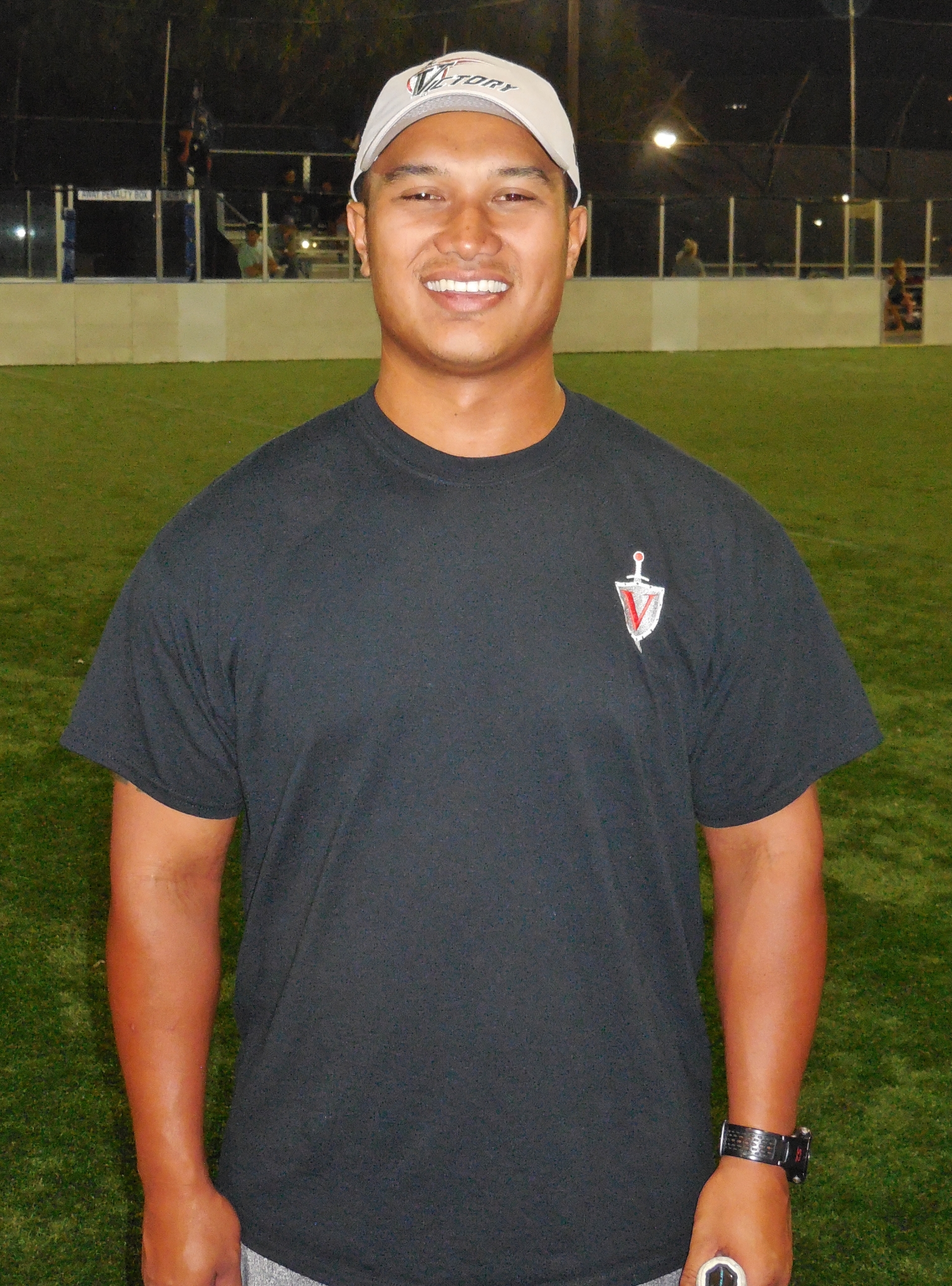 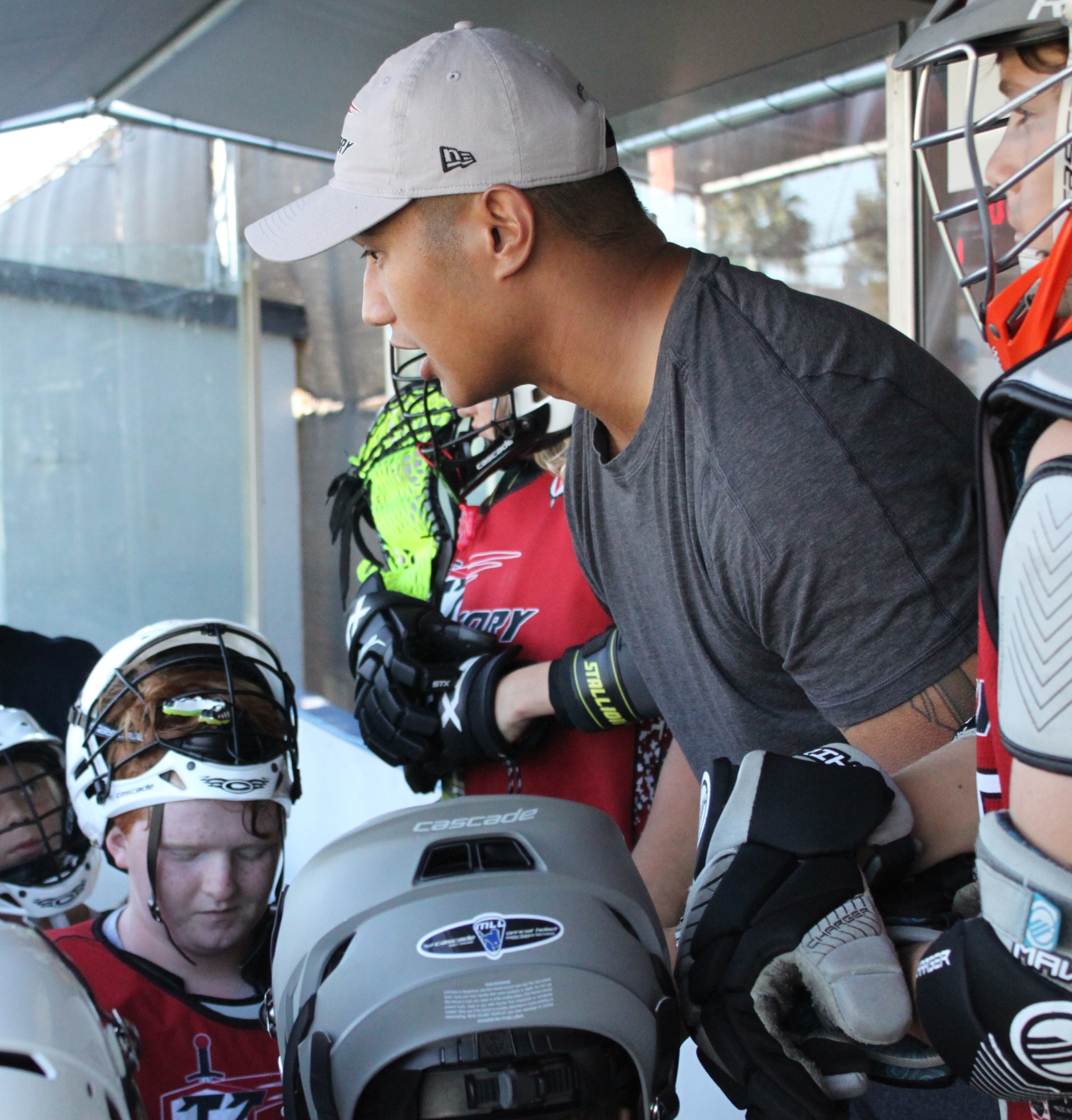 Have questions or want to book a session, please contact Coach Arabejo: mobile (510) 672-1094 or email dredwings1@gmail.com 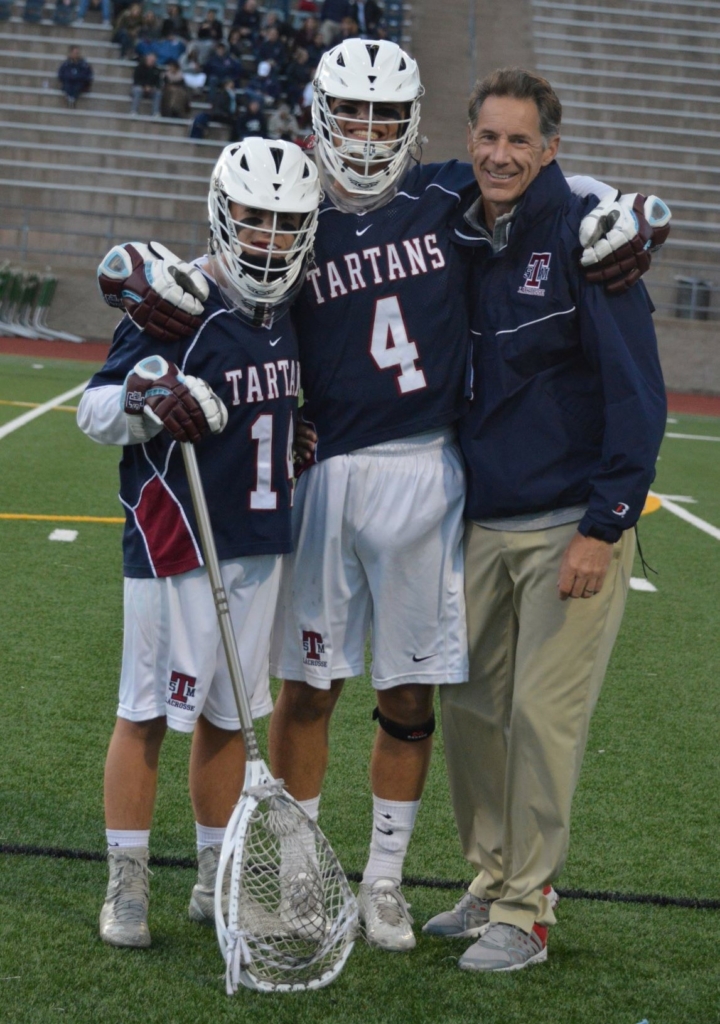 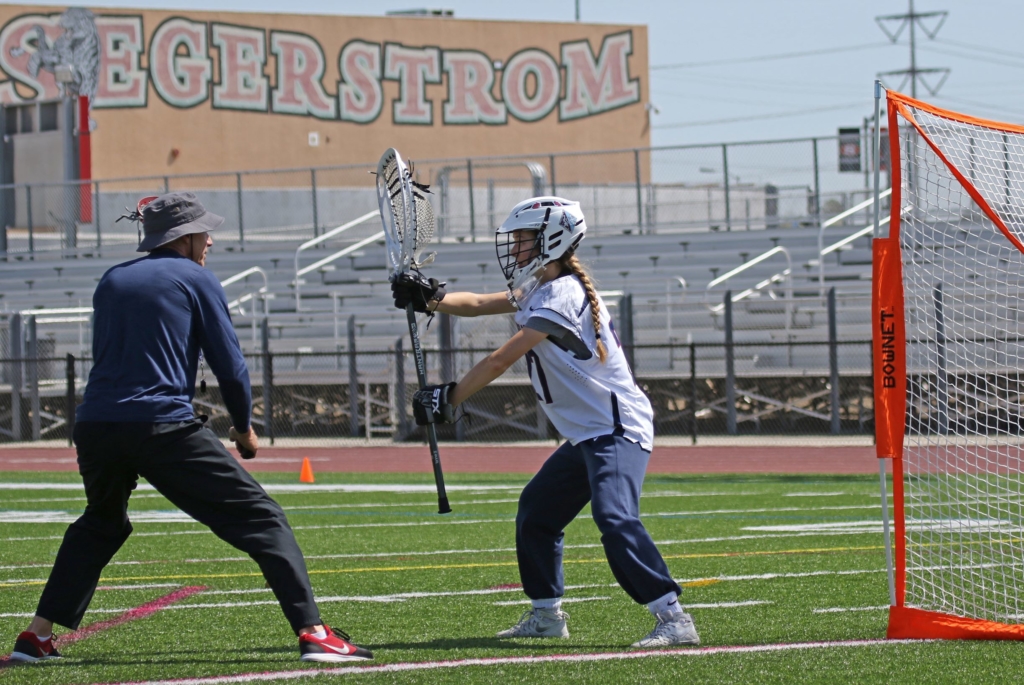 Hosts individual and small group private lessons for boys and girls goalies only.

COACH MARC IS NOT TAKING ON ANY NEW STUDENTS AT THIS TIME.

Have questions or want to book a session, please contact Coach McCarthy: mobile (719) 359-3343 or email mmccarthy@vlax.org

Please note: The Victory Way has put in place preventative measures to reduce the spread of COVID-19 – we are strictly following local, state, federal and the US Lacrosse set of return to play recommendations to mitigate the risk for all participants in the COVID-19 environment.