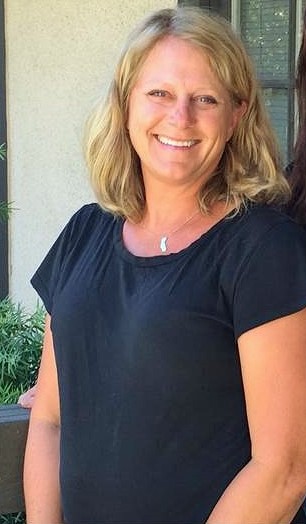 Angie Burns has a love of the lacrosse community by way of her son and has been a part of The Victory Way family for over 15 years.

Angie is the behind-the-scenes administration anchor that keeps Victory running like a well-oiled machine. Whether it’s ordering uniforms and equipment, securing field space, managing the VAC rentals, registration for the myriad of field and box teams, tournaments, camps and clinics, and so much more, she handles it all with cool professionalism, a welcoming voice and a ready smile. 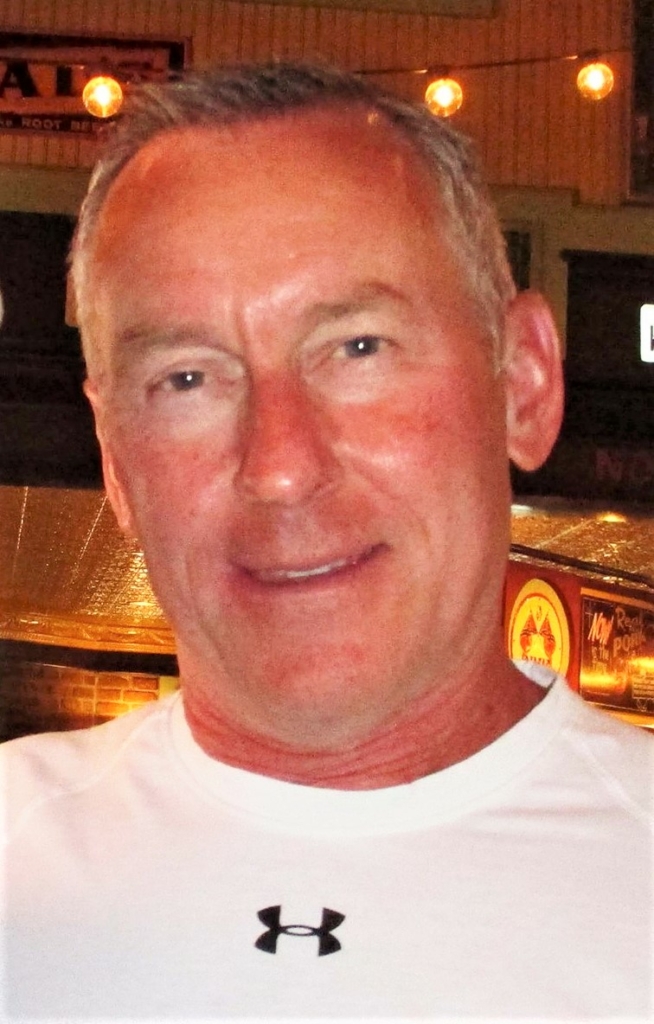 Denny Spruce, like Angie, has a long relationship with Victory and the lacrosse community in general through his sons. When not assisting Victory, Denney serves as President/CEO at His Speed Inc. based in Newport Beach, California, where he focuses on providing Business Management, Development, and Consulting services.

Denny lives in Newport Beach, California with his wife and three sons. 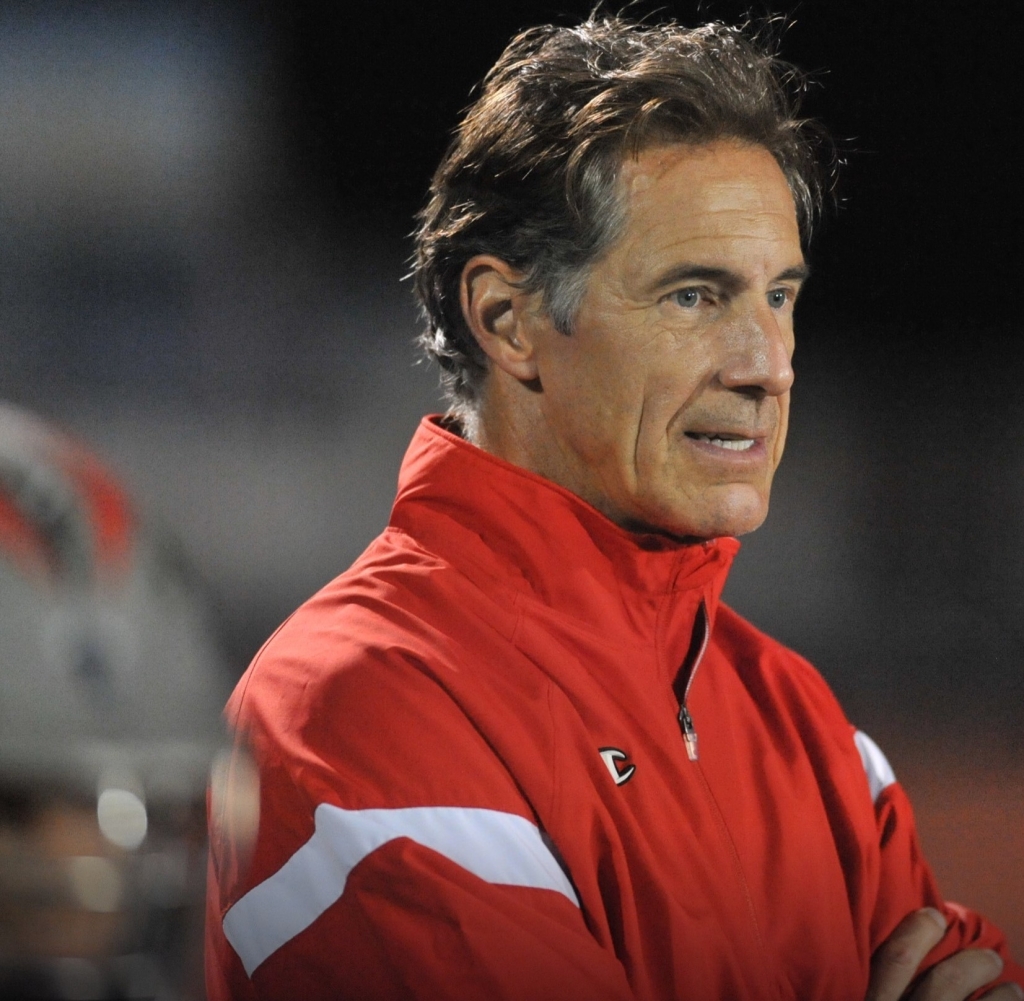 Marc McCarthy has been involved with The Victory Way in a variety of roles since late 2008. He currently advises on strategic planning, program design, branding, marketing, digital communications, and partner relations.