Crawford McCarthy has been involved with The Victory Way since 2008. He has successfully coached every age group and every skill level – from first-year rec players to elite players in both field and box lacrosse.

Coach McCarthy lives in Aliso Viejo with his wife, Katie, and dogs, Ella and Ralphie. Kevin Arabejo brings an extensive lacrosse resume to The Victory Way as a both a seasoned player and coach, including collegiate and elite club teams in the Bay Area.  Kevin is currently working with Victory’s Fall Boys Bantam B Box Team. 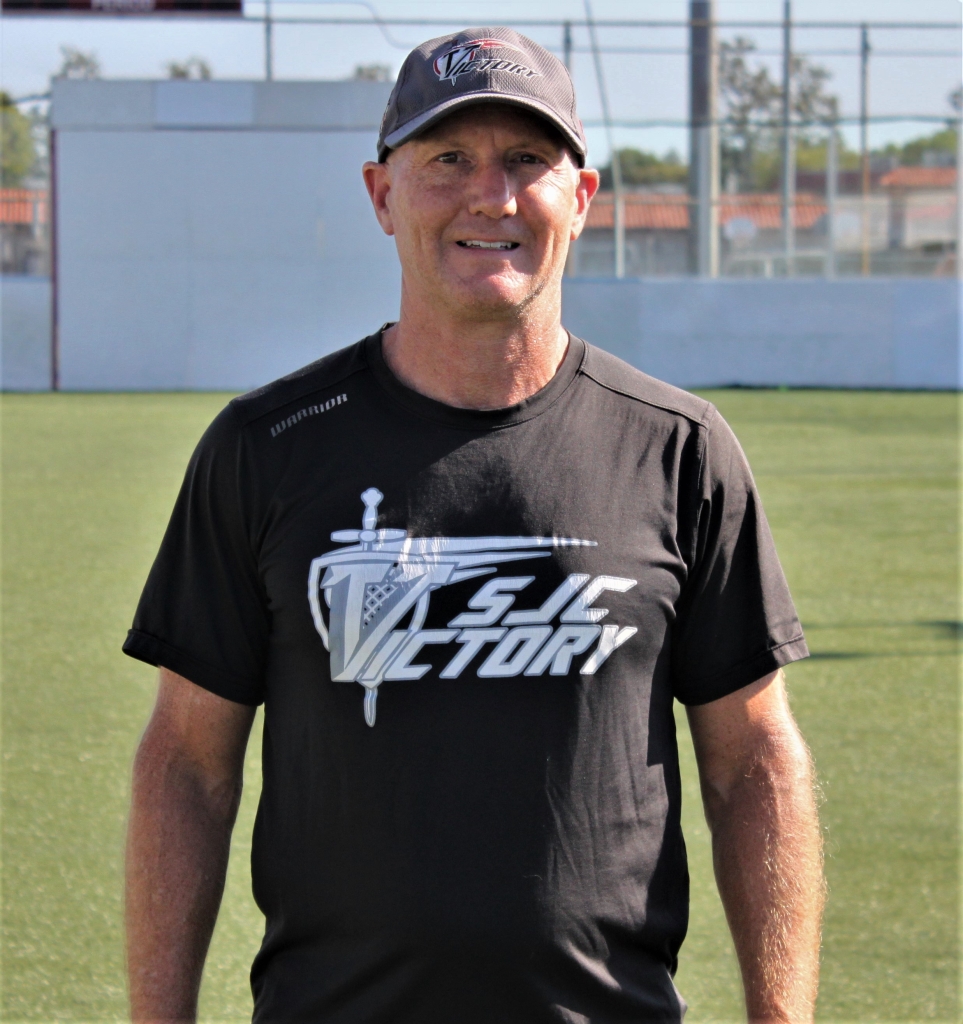 Tom Groeninger brings an impressive level of lacrosse experience as a DI and post collegiate player, and long-time youth coach, working with every age group and every skill level – from beginners to elite players in both field and box lacrosse. Rick is a long-time Victory coach who has introducing hundreds of beginning players to the game of lacrosse through our Run & Gun program. Many of his “first timers” have progressed to play on a Victory OCLA team, Fall Boys Box Lacrosse team, Spring House Box League team and with other SoCal youth lacrosse teams. 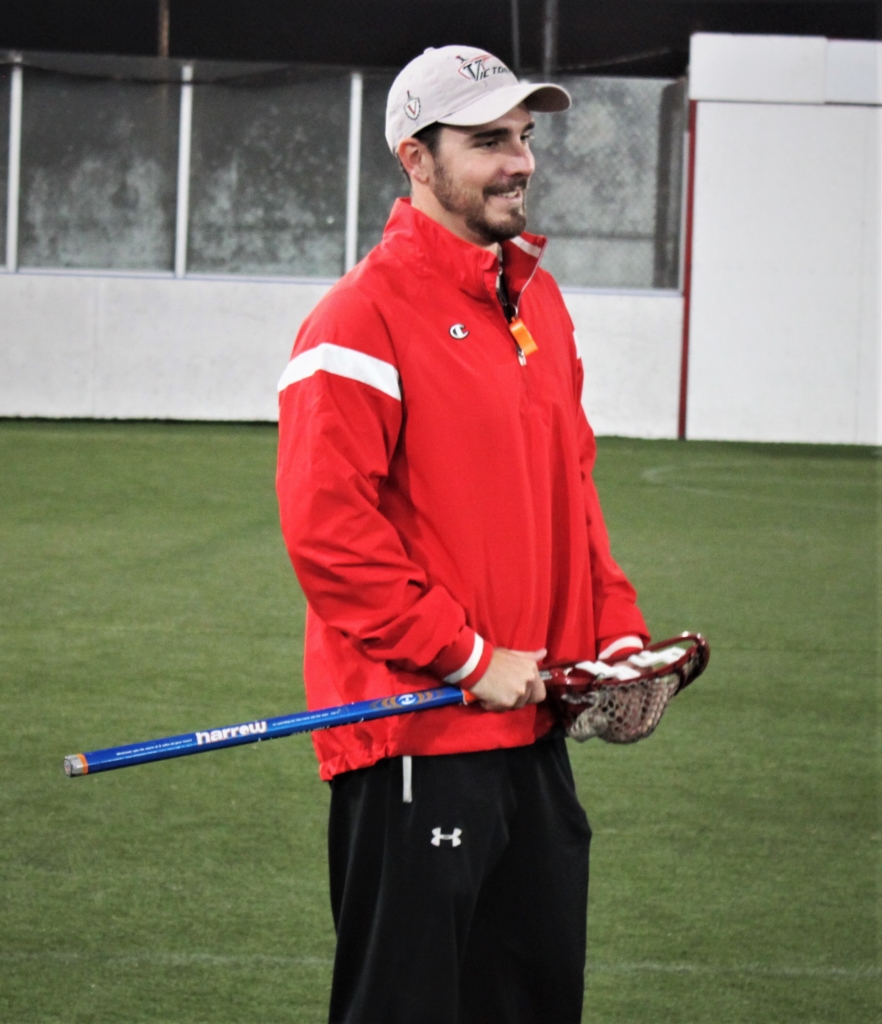 Aaron has been a part of The Victory Way as both a lauded player and coach since 2010. He brings a wealth of lacrosse experience to his coaching role as a seasoned participant on highly competitive club, high school, top DIII collegiate and post collegiate teams. Aaron works with a variety of age groups from Young Guns to Bantam Box and OCLA field teams. Coach Marc has been involved with The Victory Way since 2008. He conducts customized private training goalie sessions for middle school, high school and college boys and girls – from new players to veterans – and frequently assists the other Victory coaches with running and coaching the House League (boys and girls), Fall Box Lax, Girls Intro, and other programs.

If you are interested in scheduling private goalie training for your son or daughter, or have questions, please send Coach Marc an email: mmccarthy@vlax.org Paddy is a long-standing Victory staffer who brings a wealth of knowledge to all aspects of the game of lacrosse – more than 20 years of post-collegiate, college, high school and club coaching and playing experience. Hailing from England where he played at Sheffield as well as for the National Team, Paddy is fantastic with developing younger players while also working with seasoned laxers to make sure their game is spot on.